My therapist told me to picture myself at a fast food restaurant, after ordering my food. In the scene she wanted me to imagine, I need to decide what drink I want and head to the soda fountain, holding the plastic cup in my right hand.

This is already problematic in many ways. First, we don’t really have soda fountains in Italy, so, when you order at McDonald’s or wherever, you tell the cashier what you want  and they’ll put the drink on your tray. So, picturing myself in front of the soda fountain is already a bit weird.

Second, whenever I am in front of a soda fountain now that I am in the States, I feel like Elliott Reed from Scrubs (will I ever stop referencing Scrubs?) when she has to take a very important decision about treating a patient and, of course, she flees. Then, she spends 15 minutes in front of a vending machine to choose between a ginger ale and a cherry soda.

For my friends from Italy: this is a soda fountain.

And, last but not least, I have always been independent and strong when it came to my own life choices. I would take a path no matter what, and usually knew what I wanted long before it was even the time to actually take a decision. So, choosing a soda has never been such a problem for me. Until now.

My therapist told me that even if for me it is apparently easy to take decisions, I may be tricked. It’s like, she said, you put your plastic cup under the Coke dispenser, perfectly confident that you’ll get a Coke. It’s your favorite soda and you will be very thirsty after eating all those French fries. Actually, you are already thirsty before even eating, and you can’t wait to have a sip of your drink.

So you press the button, the liquid comes out, you put a couple of ice cubes in it, grab a lid and a straw. You put the straw into the lid and bring the drink to your table. You sit down, start eating, talk to your friends or whoever is with you, and then, as you grab your drink, you take a sip.

You are there, and as the liquid touches your tongue, you realize it’s actually not Coke. It’s Dr Pepper. It looked similar, but the taste is not the same. And you hate it.

My therapist told me this has been me the first weeks I was in the USA. I am not going to deny that I felt like shit the first month, because I had been so sure I would have loved it here in Stillwater, doing my PhD and focusing on my writing, that I didn’t take into consideration the fact that I might not get what I was actually expecting.

Stillwater is a lovely town, at least, it is to me, as a new student. Oklahoma State University is undeniably amazing. And I’ve never met such friendly people as here – at Sarah Lawrence College, New York, I had fun, but people were more competitive and suspicious, at least at the beginning. There was even a verb associated to the typical behavior of students at SLC: “to Sarahlawrence someone” meant to know someone but not wave at them or say “hi” if you met them on campus or outside classes. Here, like I have always been told about the South/Midwest, everyone is open, easygoing, sweet, smiles all the time. I really have nothing to complain.

I have a lot to do, and Grad school is hard but satisfying. Still, I have time to write. I am finally finding the time and the energy to do it, after a month spent not doing anything productive a part from my homework.

Sometimes, even an aspiring writer can have a soda fountain dramatic moment. When they expect they will be happy and then, as they have sacrificed their personal and sentimental life for their career, they realize something is missing and what they get is not what they expected. Not because there is anything wrong with where their career is going, but because they were sure they would feel nostalgic, but not depressed. And this is what happened to me.

The most important aspect of being in this condition is not to give up. Just be strong and keep on doing what you want and have always wanted. As Miles Kane says, Don’t Forget Who You Are. I mean, you don’t have to drink the whole Dr Pepper if it makes you sick, but you can take a sip from the Sprite that your friend ordered. Like I did. And this post is a chance to thank all my friends who have been close to me, both the new ones and the old ones. As a British gal would say, me mates, who have called me and texted me from the other side of the ocean to ask me how I was feeling and to listen to me brooding. 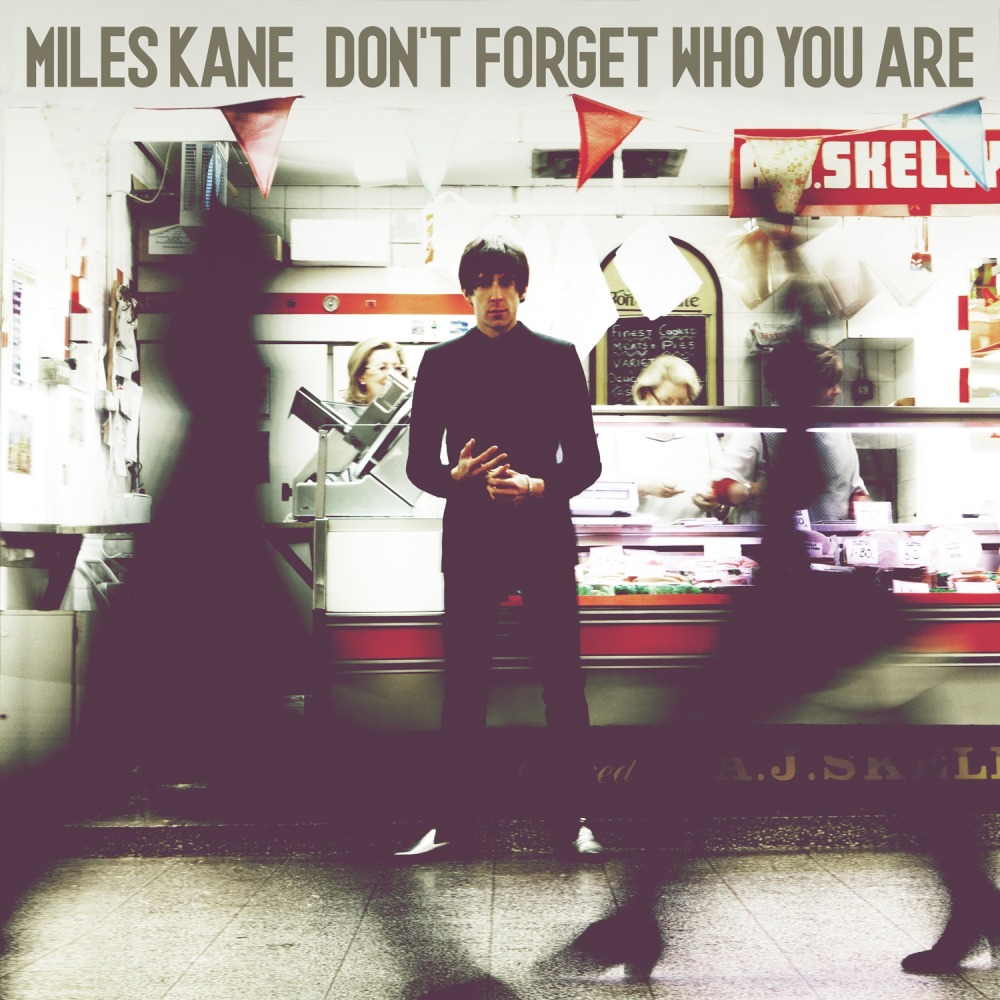 You can eat your food and then go home and have a great, big cup of water with ice, if you are thirsty. Or you can go to the cashier and tell them that you had a Dr Pepper instead of a Coke and the soda fountain is broken. Or you can discover that maybe, at the end of the day, Dr Pepper is not that bad. But it probably is.

In other words, anyway, you can always do something about your situation, or, at least, you can try. I have started to love the place where I am after just a month of hating myself and feeling miserable all the time. At the end of the day, I am really doing what I wanted and what I worked hard to accomplish.  And I love this. I am excited to be here for the next 4 to 5 years, even if at the beginning I was feeling trapped and lonely.

This is a small town, but it’s beautiful in its own way. I will talk about it in the next post. It has already given me plenty of inspiration, possibilities, friends, lovers and, most of all, new stories to tell. Which after all is what I have always been looking for, from Livorno to Florence to Oslo to New York to London to here, in the middle of nowhere, Oklahoma.

View all posts by rachelesalvini